One of those Sur-Real days in Big Sur with lighting conditions, colors & views straight out of a Salvador Dali painting. Honestly, if we could’ve controlled the weather, we wouldn’t have changed a thing. The groom kept saying, “it all just looks like a postcard, so unreal…” I actually broke out an old Medium Format Film Camera & shot a few frames (see the black & white shots below*). I’ve shot film for 10 years professionally but it was crazy how slow it was to shoot!!! Just another Sur-Real day in Big-Sur.

It had been raining for days, in fact it had been pouring. We had been exchanging emails & phone calls about the weather for a little bit. I had heard a forecast that said it was going to clear up & not be windy. I had a feeling it was going to be one of those gorgeous days when everything looks like a fresh garden that’s just been watered & has the sun shining on it for the first time. Guess what? I was right! Ha, ha, ha;) 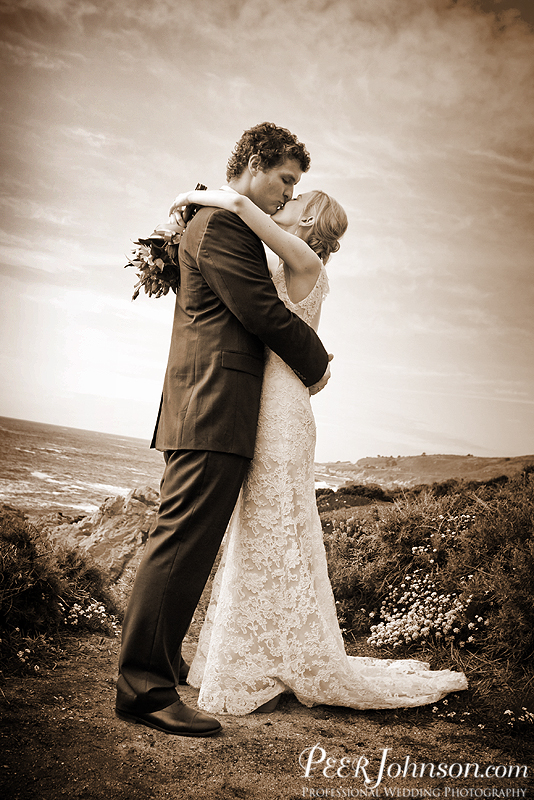 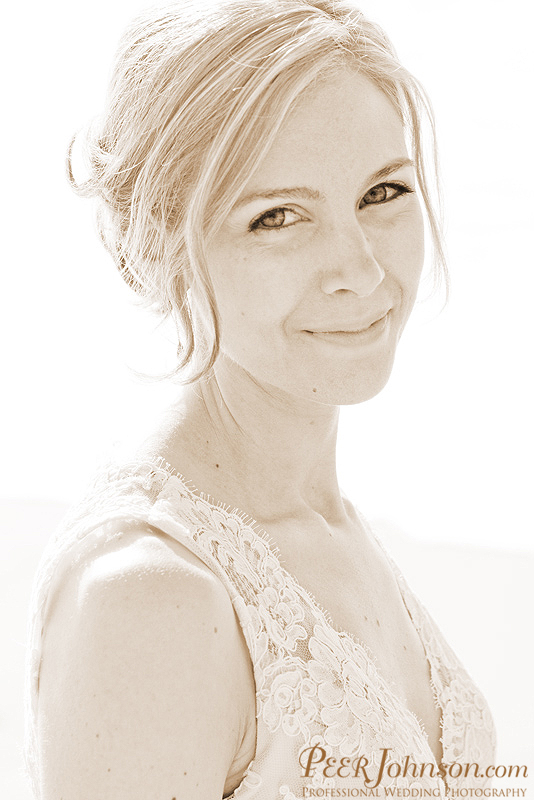 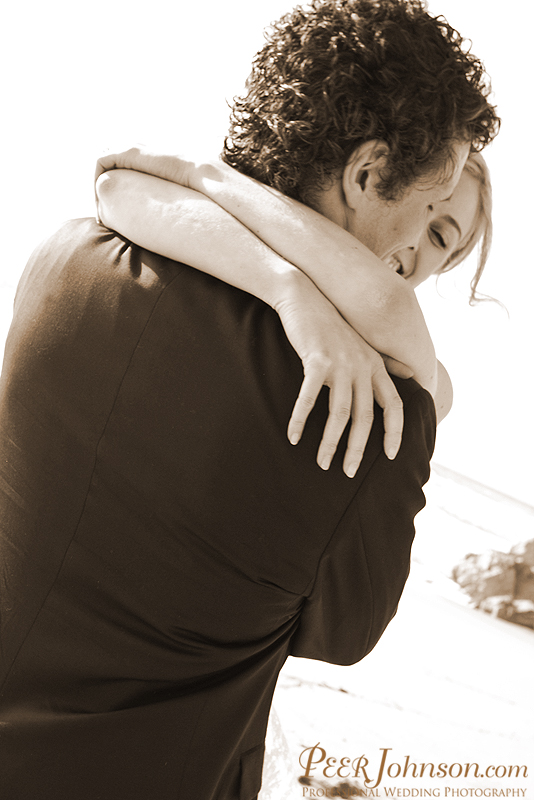 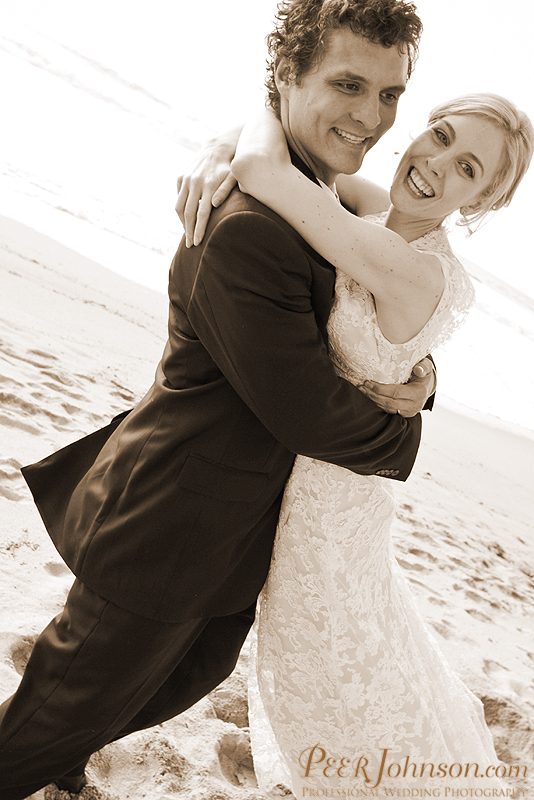 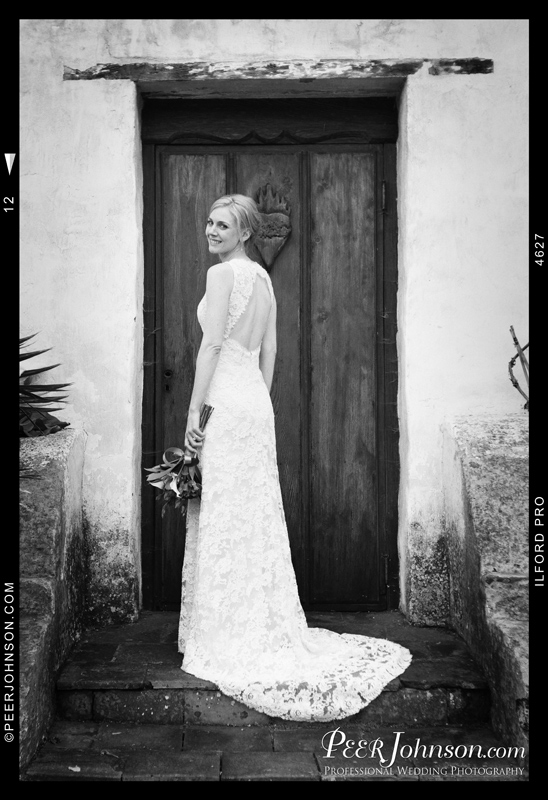 Nothing inspires confidence in a photographer more than the words, “Hey, I bought this 40-year-old camera at a yardsale for $25 bucks (which I did)…want to try a few frames with it?” The secret was that it was worth $600 when it was new & had one of the best lenses you could get. But just to be on the safe side I ran a couple rolls through it prior so I knew it worked fine;) Medium Format Black & White Film Above* 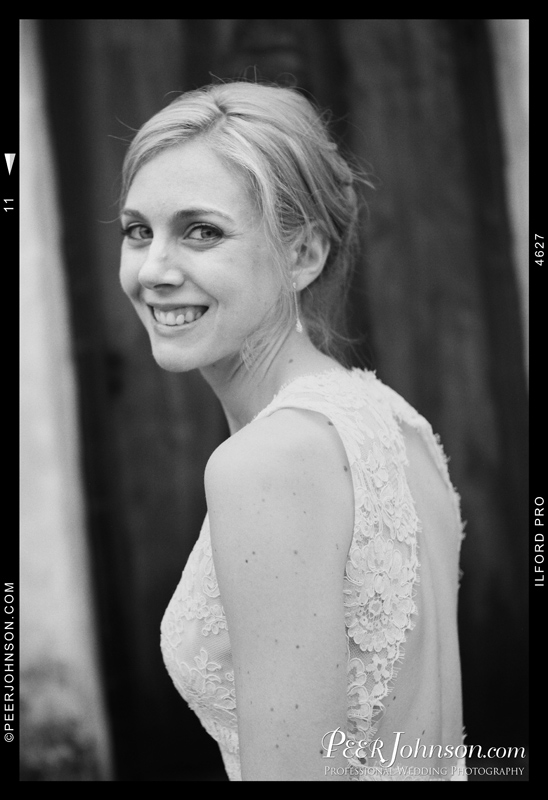 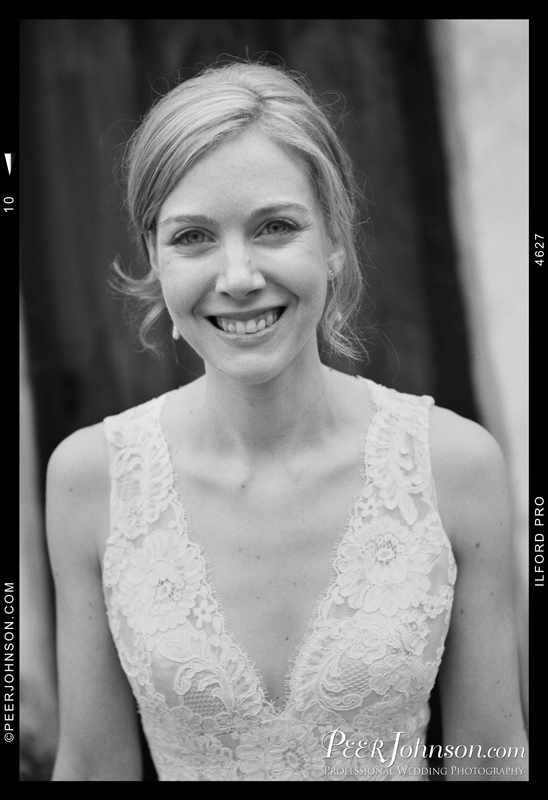 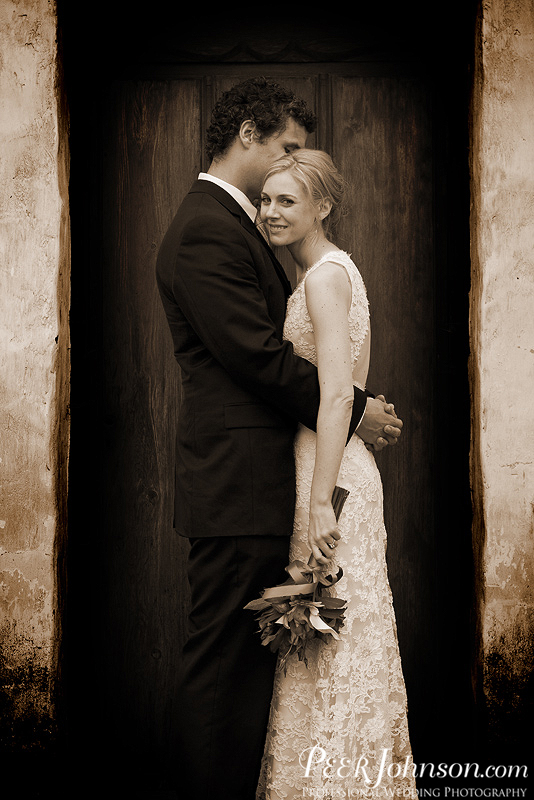 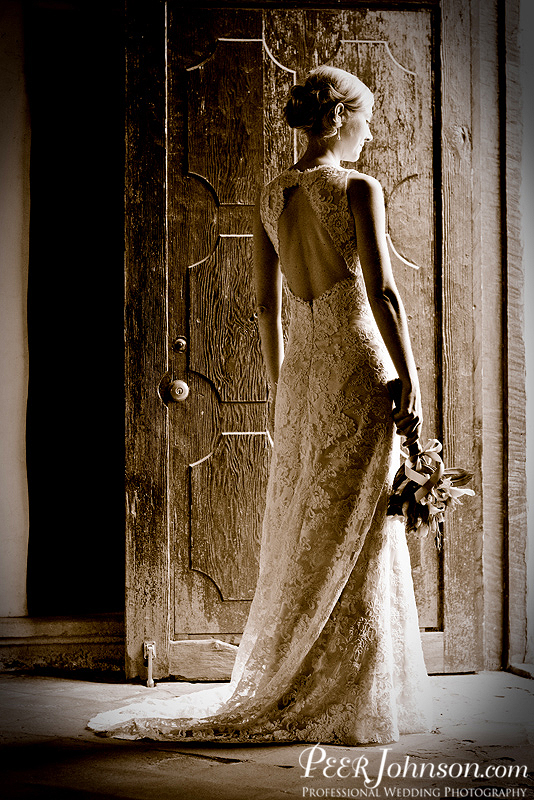 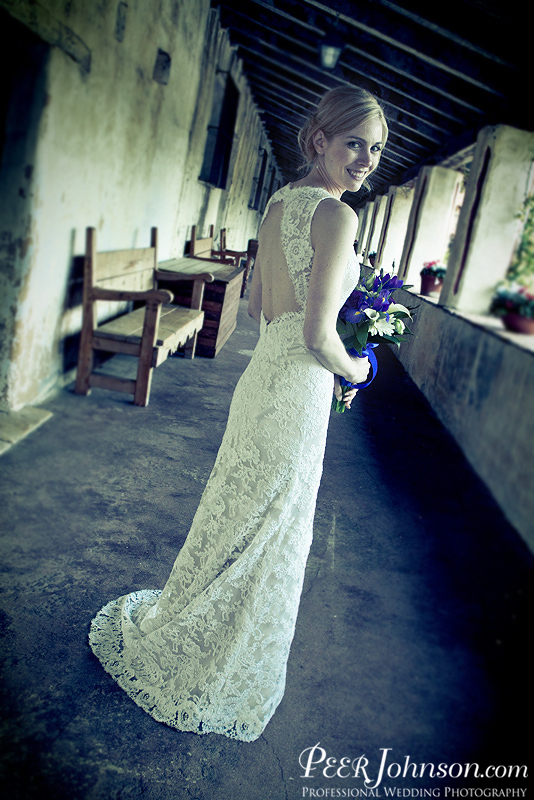 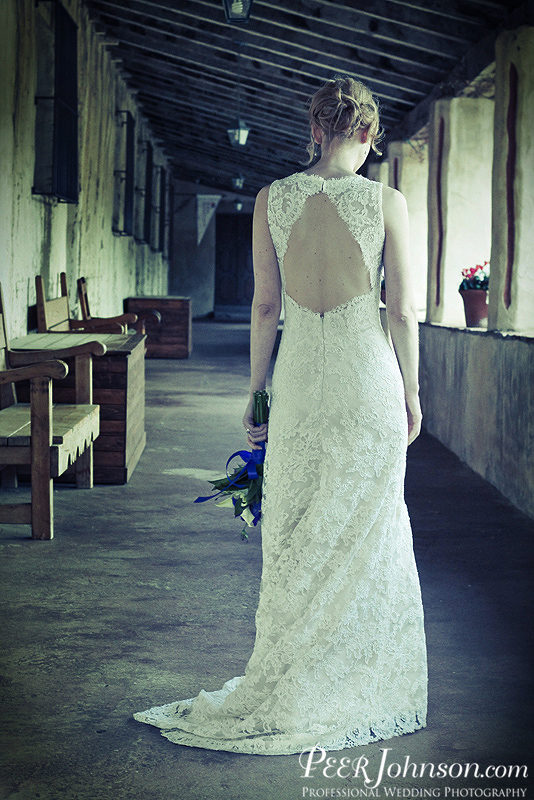 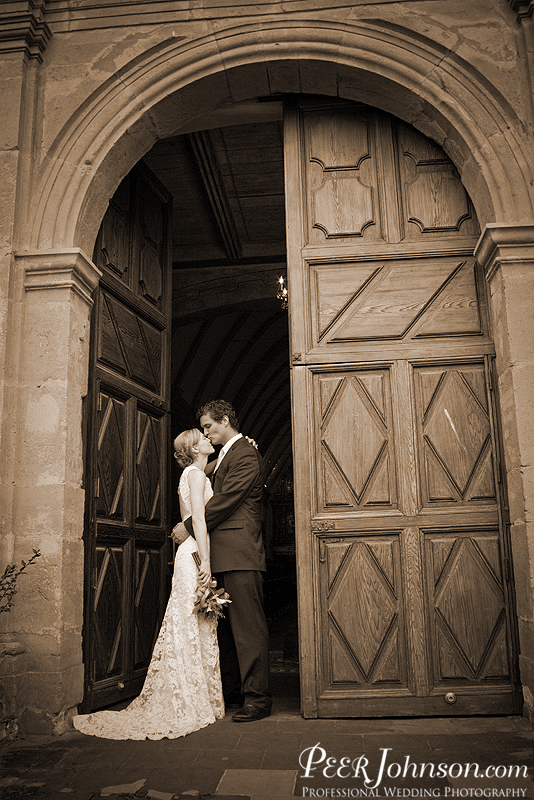